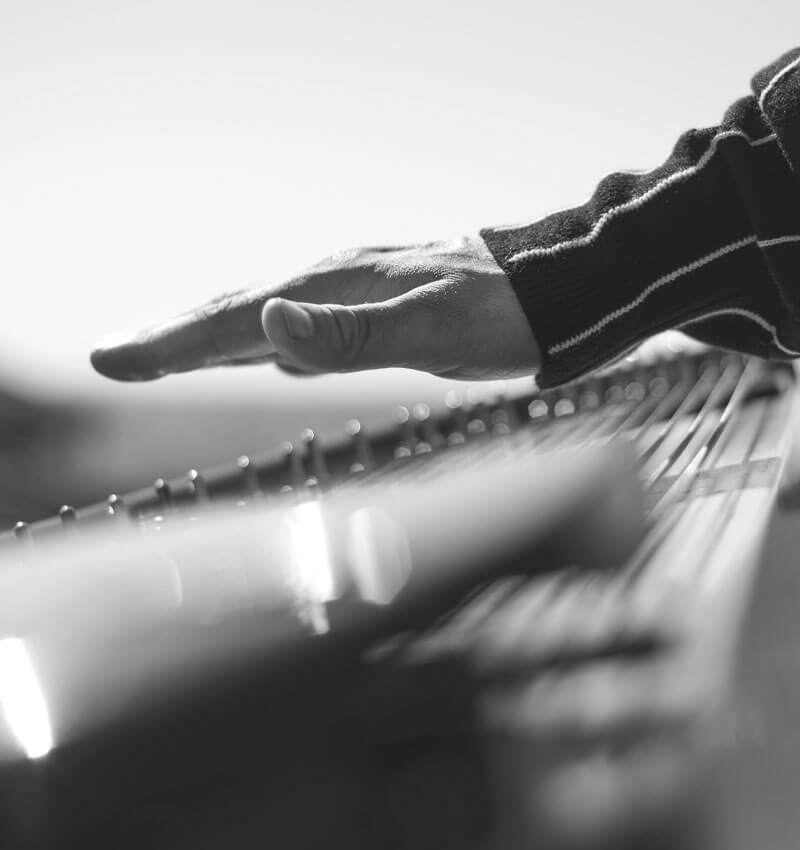 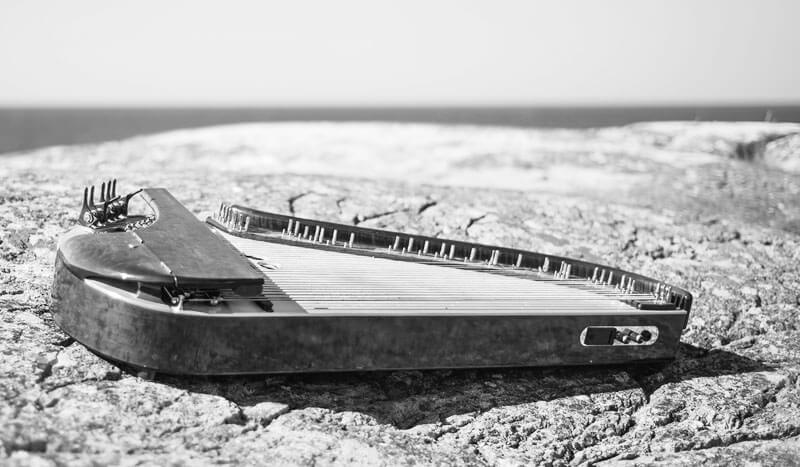 Lauri Schreck is a 38 year old artist and a multi-instrumentalist from Helsinki. Lauri was widely recognized for his performances with the finish traditional instrument kantele on the tv show Finland’s Got Talent where he reached the finals in the fall of 2016. Since then Lauri has performed all around Finland in major events showcasing both own songs and unique covers. A video of Lauri performing a cover of Foo Fighters song Times Like These went viral on Facebook in the spring of 2017. Lauri was signed to Live Nation and has astonished crowds of all ages with live performances with a unique and modern use of kantele combined with synths, drum pads and guitar. Lauri builds up the the songs using live looping in a way never seen before creating pop sounds with a magical nordic touch.

"… A performance of Frank Zappa's Joe's Garage is a cultural achievement, for which the brilliant singer Lauri Schreck deserves significant praise. "

"I am totally mesmerized. Your playing and music was so magical and beautiful"
- Sara Forsberg / Smoukahontas , Finland's Got Talent 2016

Alongside his solo career Lauri has widely toured with numerous artist including Pepe Willberg, the Sillanpää sisters and Frida Andersson to name a few. He also works regurlarly with his own band Puhuri. Previous projects include Sepia, LSB and the noteworthy project in 2004 where Frank Zappas rock opera Joe's Garage was given the first ever stage performance by Lauri's band in Helsinki. The project was produced with Gail Zappa and the Zappa foundation.

Puhuri found its shape as a trio and started work on a studio album in 2012 settling on an original modern rock sound with the help of producer Juho Vehmanen. The project was born out of Lauri’s rediscovered love of Finnish pop-rock with the help of long-time friend and lyricist S. Yarzev. Mixed with Lauri’s vision for an urbane fresh sound the marriage of Finnish lyrics with edgy rock got Lauri and his band mates excited and motivated to push the boundaries of Finnish rock. Strong original lyrics have always been at the heart of Puhuri’s music and it’s taken until now to settle on a sound that truly does them justice. 2013 will be a big year for the band with the release of a debut album and the takeover of the Finnish pop scene just around the corner! 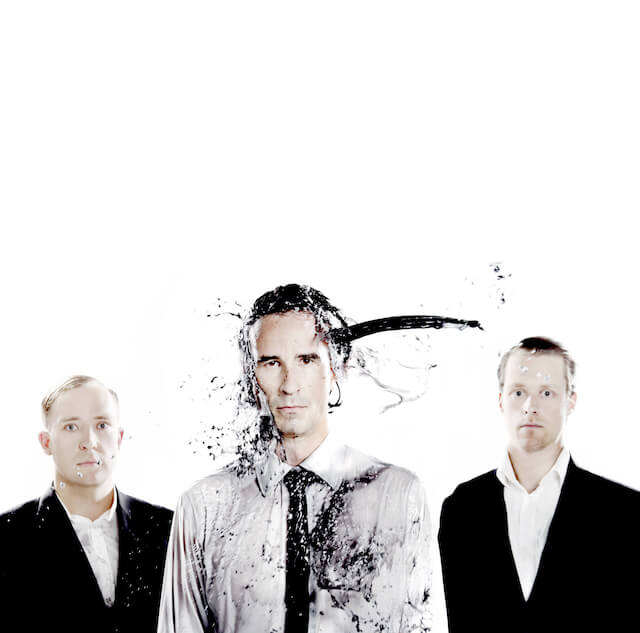 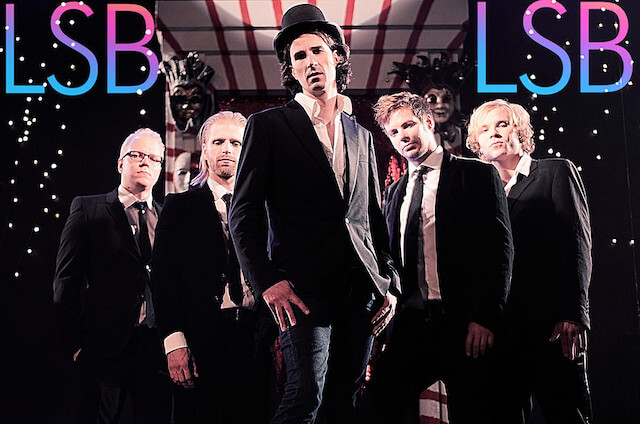 LSB was built around a group of exceptionally talented and well-known musicians from the Helsinki scene and the band found its own sound quickly. LSB released its debut album ‘Bewitched’ in October 2011. Along with the video spectacle for the song ‘So Right’ Bewitched garnered praise among fellow musicians in particular as well as racking in some strong sales. Their music has been described as groovy and intense with Placebo manager Angus Blue complimenting the strong visual theme of their debut video in particular available for view on the "BANDS" page as well as the home page. Above all with the completion of ‘Bewitched’ Lauri’s dream of recording an original rock album together with Finland’s leading rock musicians was realized.

Sepia is a project that resonates deeply with Lauri both on a personal and professional level. The long-standing collaboration with friend Victoria Lindqvist is the salt of Lauri's musical life reflecting personal values as well as musical ones. Their sensitive acoustic sound showcases a side of Lauri that rock-focused projects might otherwise mask and serves as a conduit for exploring the immense potential of his first musical love: the guitar. Sepia has gained a reputation in the Finnish folk scene as modern energetic and innovative with several sold out gigs in Helsinki and a countrywide tour in 2011. Sepia has also performed further afield most recently in the US, Germany, Canada, Sweden, and Estonia. 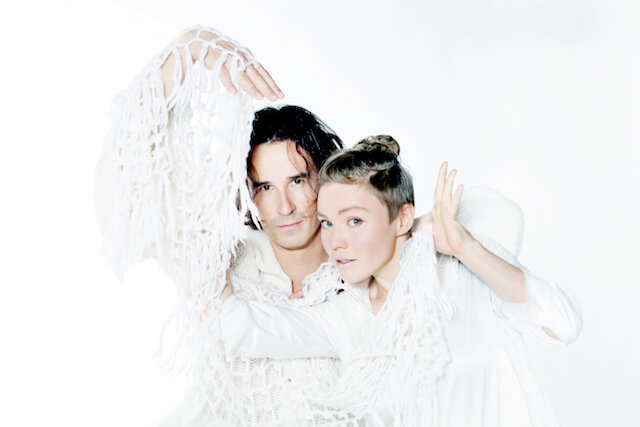 Alex Freeman Popshow in which Lauri plays the drums is a musical expression of Lauri's long-term friendship with composer Alex Freeman. Alex a Phd from Julliard loves pop and rock music and found expression for his immense creative potential through a collaborative project with Lauri. The band around Lauri and Alex has changed a few times but 2013 will see the band heading back to the studio to work on a full-length studio album.